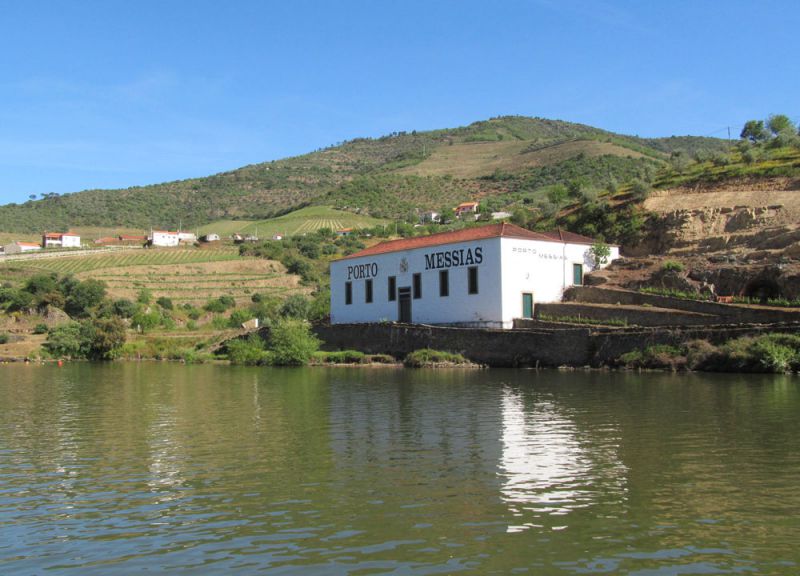 To finish my series on port, today the last two facts I want to share. Interested in reading more? At the bottom of this article are the links to websites with more information.

9. There are approximately 30.000 grape growers in the Douro. 120 of those produce port, only 75 of them bottle their own. Of those 75, 60 are producers that went into the bottling ánd exporting businesses after 1986, the year that Portugal joined the EU. The remaining 15 are the old shippers companies, partly of English origin, that in the 21st century have formed big to very big conglomerates. Those 15 are responsible for 90% of all export! 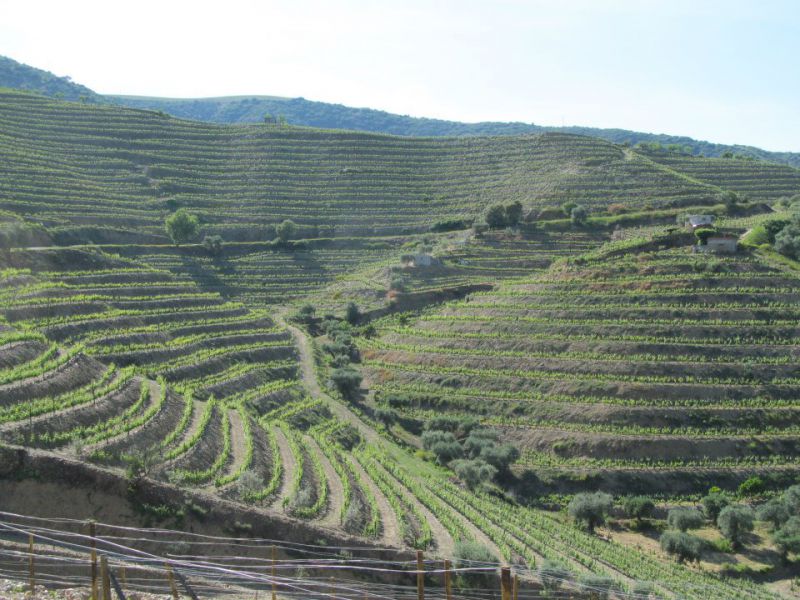 10. Because of the high percentage of alcohol in port, even port producers advise to drink lots of water! Oscar Quevedo told us that he always has three glasses of water for each glass of port that he enjoys. At his winery and tasting room in S. João do Pesqueira we even had a place mat indicating this important rule. See in the right-hand corner of this picture. 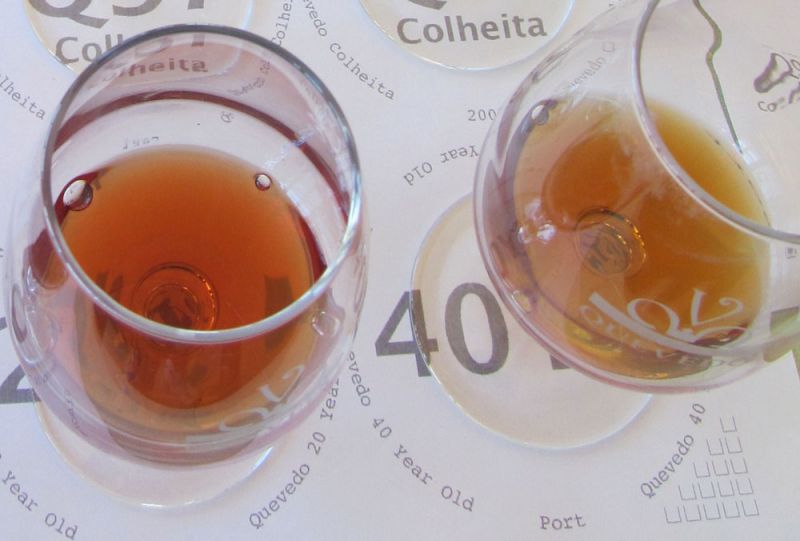 Everyone knows port, right? Or at least, knows about port. Port comes from Portugal, from the city of (O)porto. As simple as that. But of course that is not the whole story. There is so much more to learn about this great and historic wine. Especially after a visit to the city the wine takes its name from and the area where it is produced, you come back with loads of new knowledge. This is the final episode in a series of ten interesting facts about port.